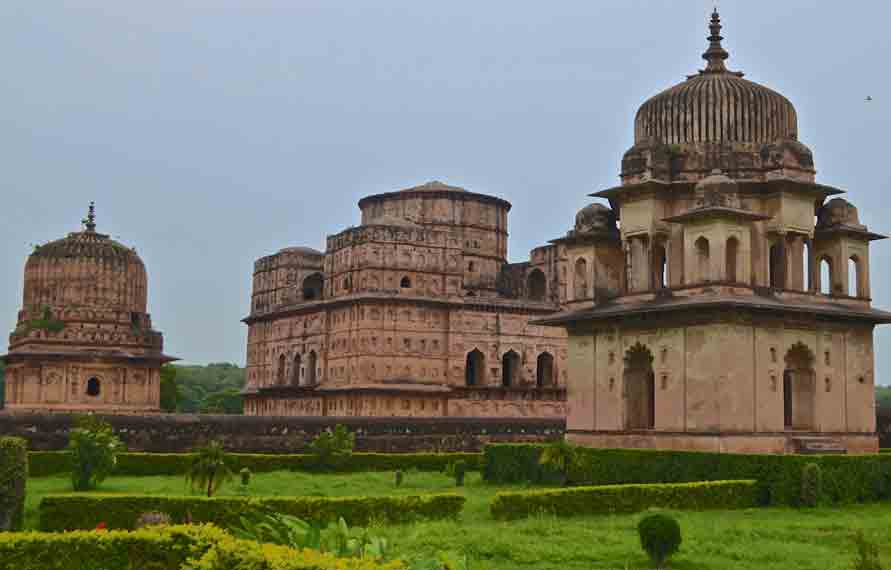 Golden Triangle Tour offers you an opportunity to visit the three most exotic destinations of India named as Delhi, the national capital; Agra, the city of Uttar Pradesh state and Jaipur (Pink City), the capital of Rajasthan. It is the best traversed circuit of India for first time travelers which will provide you the glimpse of the tradition, rich culture, royal heritage and history of India in a short span of time. In the 8 Nights 9 Days Golden Triangle Tour with Orchha Khajuraho, we have added two another destinations named as Orchha and Khajuraho which  are located in the state of Madhya Pradesh, famous for their magnificent architectures. This tour will mesmerize you by its unique charm, beauty and diversity.

Day 9: Khajuraho-Delhi by air
You will board a flight from khajuraho Airport to Delhi and go ahead for your onward journey by taking beautiful memories of this trip.