Are you looking for Golden triangle tour packages layered with the relishing luxury to relive all the stress down along with the best of tour experience?? India in My Mind is your Destination to provide you with the best of Luxury Golden Triangle tour Packages that can also be extended to other cities as per your choice and requirement.

Golden triangle tour commences from the political capital of the country, Delhi then heads towards the Agra, the house of the eternal love symbol and final stop is the Pink city, Jaipur that exhibits the royalty of Mighty Rajputana warriors in every nook and corner. With India in My Mind, experience the whole new facet of luxury with our luxury Golden triangle tour Packages , be it in the sightseeing of historic prowess of the nation’s capital, Delhi or just hogging over the Mughlai delicacies in Agra, be it the luxury stay at various heritage hotels in Jaipur or travelling around the three illustrious cities via our luxury car rental services, everything about our Golden triangle tour packages will surely be associated with your tour memories.

Luxury Golden triangle tour in india begins with one of the biggest and busiest metropolitan cities of India, Delhi where within its fast-paced modern ambiance, it has embraced the nation’s heritage well. The seat of Indian Government is the site that is bestowed with two renowned UNESCO world heritage sites- Humayun’s tomb, the first garden tomb of India and Qutub Minar, a red sandstone tower commissioned as a victory tower by Qutubuddin-Aibak. Other marvels like Red Fort, Jantar Mantar, Jama Masjid showcases the zenith of architectural creativity of the bygone era. Religious sites like Lotus temple, a temple built like that of a lotus temple embellished with fountains, pools, and gardens on all sides and Akshardham temple not only renders absolute peace to mind and soul but their ambiance lures every visitor. Halting over the marketplaces of Delhi not only to shop but to immerse into the rich and tangy flavors of Indian cuisine is another highlight of Delhi Agra Jaipur packages by India in my Mind.

After experiencing the most vibrant hue of luxury in the contemporary capital of India, Delhi, our luxury tour heads towards the next city of golden triangle circuit, Agra, the city of three UNESCO world heritage sites. A UNESCO world heritage site, listed among the seven wonders of the world, an epitome of love, a teardrop on the cheek of eternity, an embodiment of all things pure, a love poem was written in marble, Taj Mahal of India has lured many artists and travelers from far-off lands since the beginning and when it comes to describing the beauty of a beholder, everything falls short. Built by a Mughal emperor in remembrance of his wife, Mumtaz Mahal, the prowess of love embraces the plentitude of architectural art in every bit of it. Agra Fort and Tomb of Itmad-Ud-Daula are two other spectacular gems of Agra. Fatehpur Sikri, an abandoned capital of Mughals also known as the city of victory and listed amongst UNESCO World Heritage site is bestowed with some iconic structures worth a visit while Luxury Golden triangle tour. Also, the Mughlai delicacies of Agra are a must-hog-upon and also be relished while Same Day Agra Tour.

Immerse down in the most royal hue and culture of the pink city, Jaipur, the final destination of India’s golden triangle tour with India in My Mind. The several tour moments in Jaipur will surely be the most opulent memories of your Golden triangle tour, be it embarking upon an elephant ride to the top of Amber fort or peeping out of 953 small intricately carved windows of Hawa Mahal, be it witnessing the beautiful sunset and its eye pleasing shades on Jal mahal, the Water Palace nestled in the mid of Man Sagar Lake or witnessing the cultural performances along with enjoying the exquisite Rajasthani cuisine in Chokhi Dhani, The pink city exhibits the most luxurious shades of Luxury Golden triangle tour.

India in my mind is well aware of all luxury penchant travelers who want to immerse down in the beauty of Indian Cities encrusted with the layer of luxury. Our team is collaborated with several heritage hotels to ensure a luxurious accommodation. Also, our luxury car rental services assure you with the comfortable and pleasurable ride in the luxury cars like Mercedes, BMW series, Audi and more. Not only our luxury tour packages are designed for exhibiting the luxury in every bit but are well designed for a memorable tour experience. All our itineraries are crafted in consultation with tour experts and can be revised or customized as per the need of customers.

So what are you waiting for?? Soak the best of India’s Golden Triangle and more with a touch of luxury with India In My Mind. 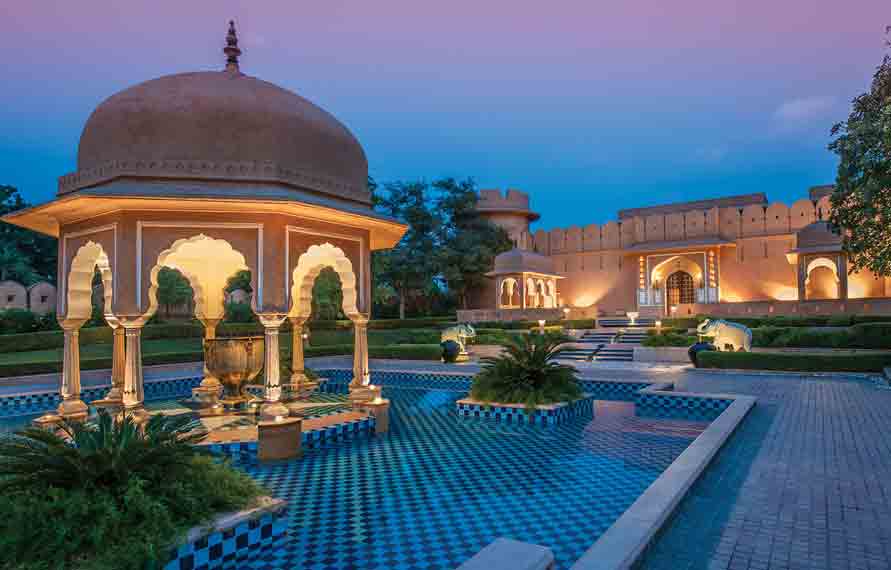 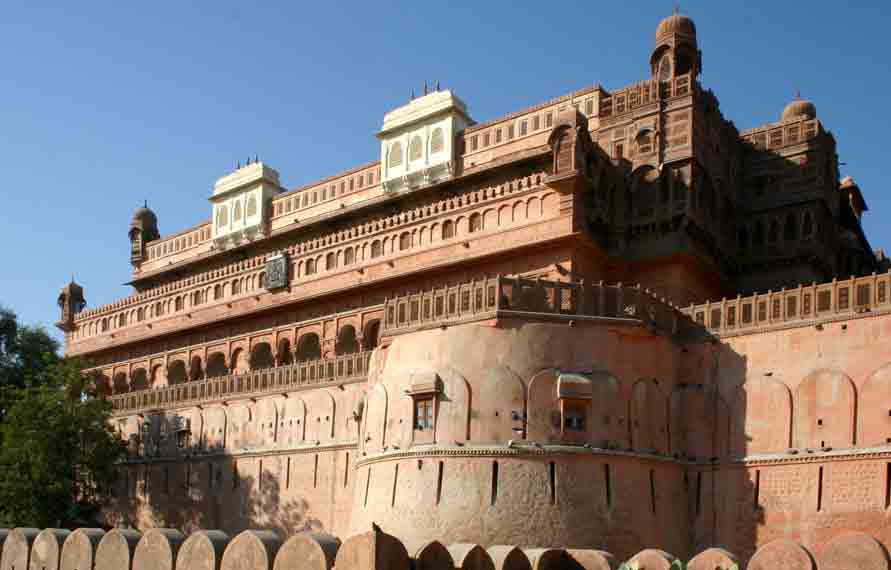 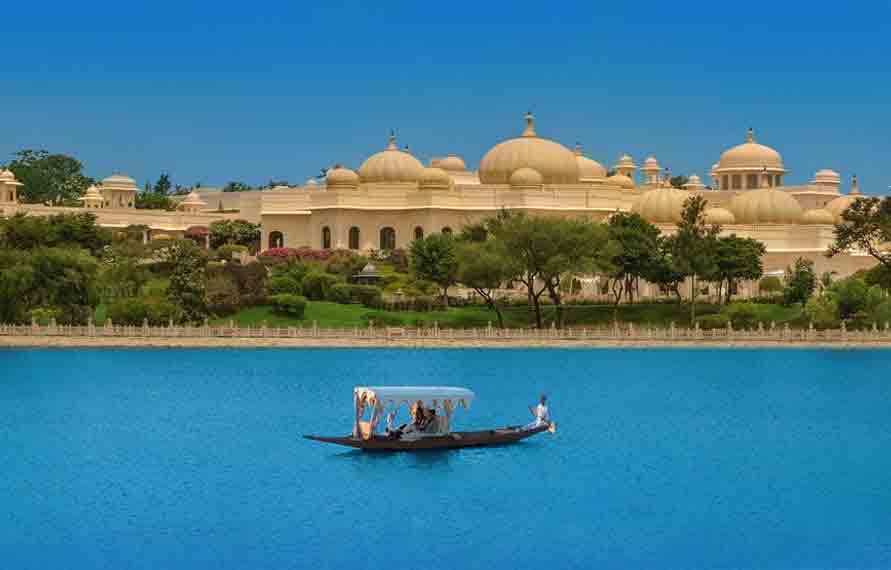 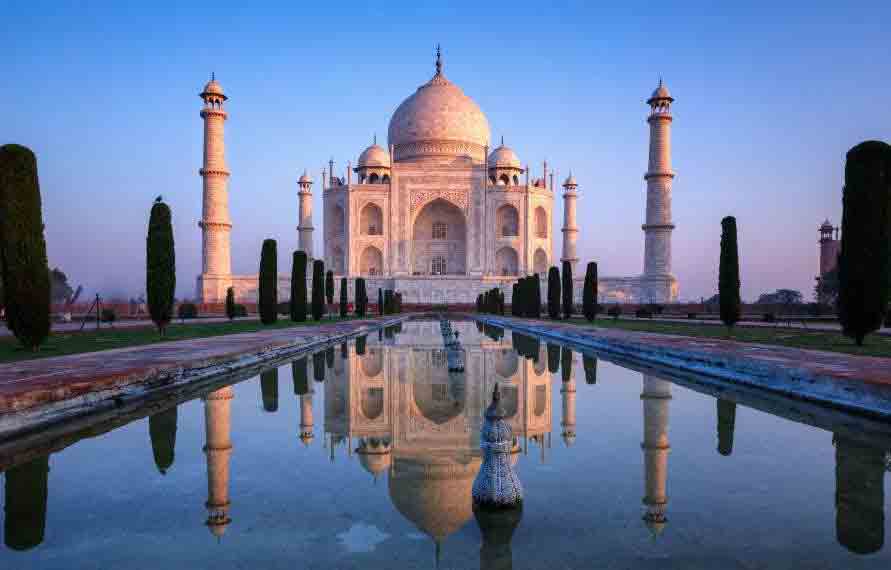