A family vacation under golden triangle group tours , a romantic getaway, a wedding destination, a solo traveler tour, golden triangle budget tour by India in my mind serves all the purpose and proves to be an ideal tour for every discerning traveler. It covers the three most admired cities-Delhi, Agra, and Jaipur. Forming a triangle on India’s map and preserving the Indian golden legacy, the tour got its name as “Golden Triangle Tour”.

The three cities are accessible by road which can be easily met by our economic car rental services where the glances of local lives and the ambiance of Indian roads adds new spectacular memories. Also, India in my Mind collaborates with various hotels offering the comfortable stay at budgeted prices. Budgeted Golden Triangle Tour can also be accompanied by Golden triangle group tours as they are economically feasible.

Inheriting the enchanting charm of  India, the Golden triangle tour starts with India’s political capital, Delhi. The Majestic Red Fort and The Minaret of Qutub Minar are the gems of the crown of Mughal inheritance. India Gate, Parliament House, Jama Masjid are some other eye-pleasing sites to visit In Delhi. The narrow alleys of Chandni Chowk, the most vibrant marketplace of Delhi and Parantha Wali Gali, where you get the most relishing stuffed Paranthas. A delight for history buffs and a charm for food lovers, Delhi is the hearty part of budgeted Golden triangle tour packages.

Second on the list is the Agra, which is a hometown of the most magnificent edifice of all the time, the Taj Mahal which rests beautifully on the banks of river Yamuna. Enticing with its romantic ambiance Agra holds other majestic spots, Agra Fort, a UNESCO world heritage Site, which was used by Aurangzeb to imprison his Father, Shah Jahan. A feast for the Photographers and Art lovers, Agra will always be etched in your memories.

Jaipur, the Pink City is last on the list of golden triangle tour. Contemporary Capital of the most culturally rich state, Rajasthan, Jaipur is a hub of heritage sites and hotels. Enthralling elephant Safari to the top of massive Amber Fort or glances of Jal Mahal, resting gloriously amidst Man Sagar Lake, the splendid blend of Mughal and Rajasthani Architecture, City palace or the beautiful Red and Pink Sandstone building, Hawa Mahal, which was built for royal ladies, Jaipur has an abundance of these aesthetic sites. The local markets selling gems and jewels, colorful miniatures and puppets, vivacious fabrics and footwear’s are a total add-on to the magical aura of the place. A delight for shopaholics and lovers of Art, Jaipur is an ostentatious part of India’s golden triangle budgeted tours.

Covering these three most celebrated cities, budget golden triangle tour packages from India in my mind covers India’s eminent inheritance in the most relishing and affordable way. A small break from the entire hubbub and enjoying the incredible beauty summons up our Golden Triangle tour packages . Our tour itineraries are made in consultation with the panels of tour experts and can be revised or customized at any time as per the requirement and need of Customers. With India in my mind, we won’t let the budget tame an unbeatable tour experience of your life. 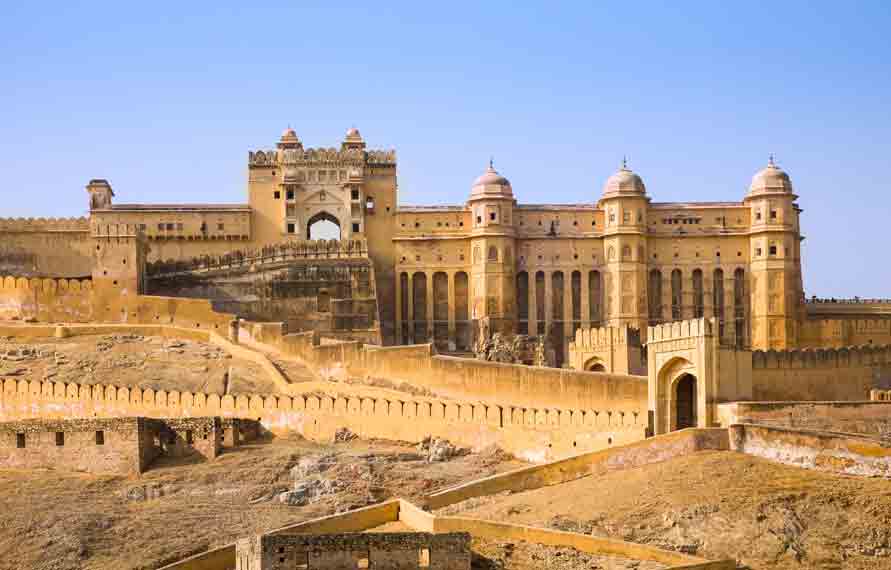 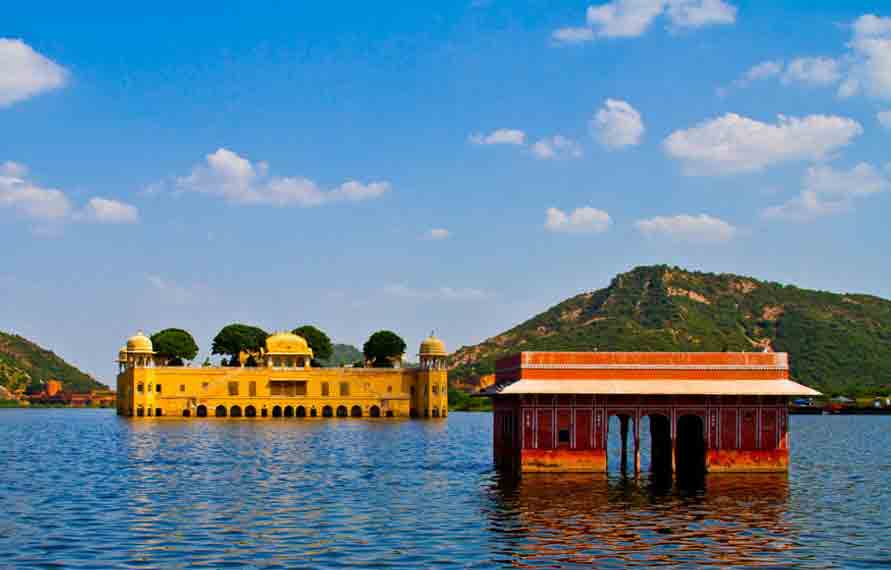 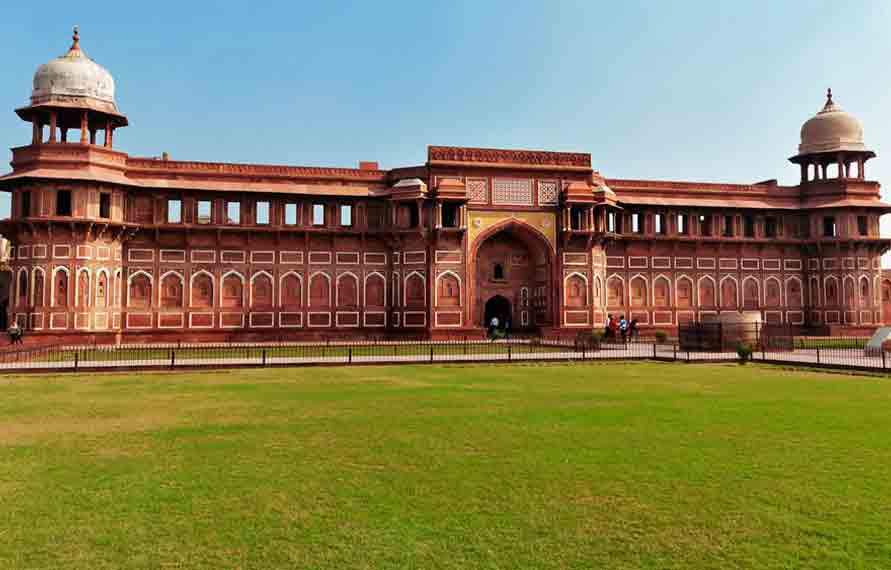 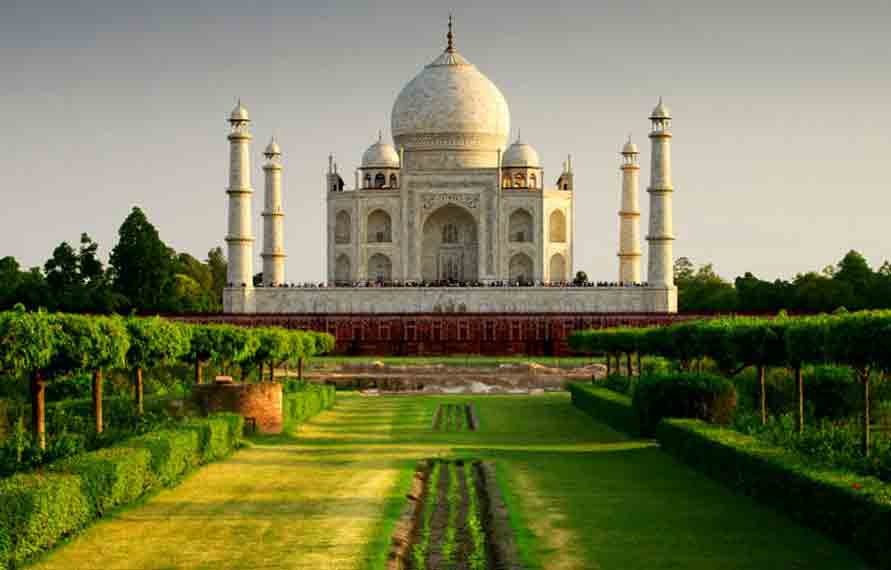 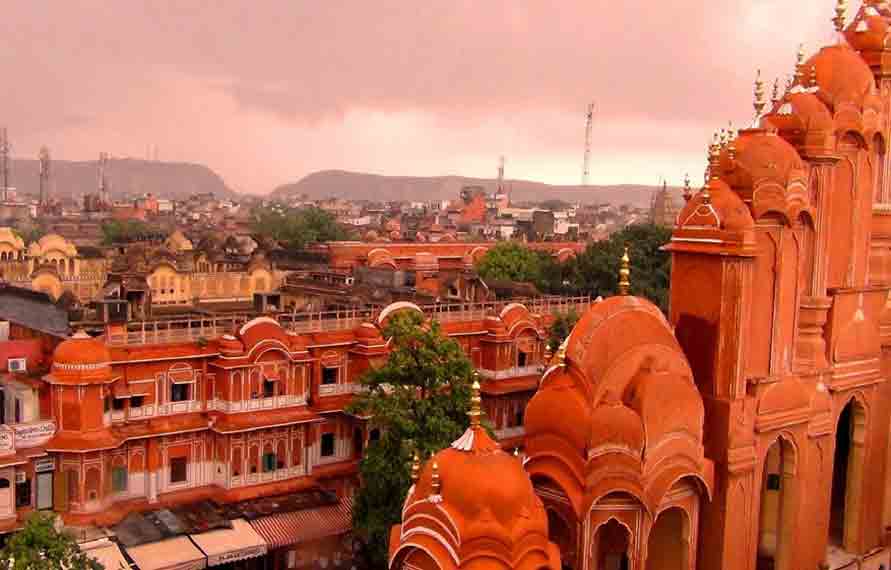